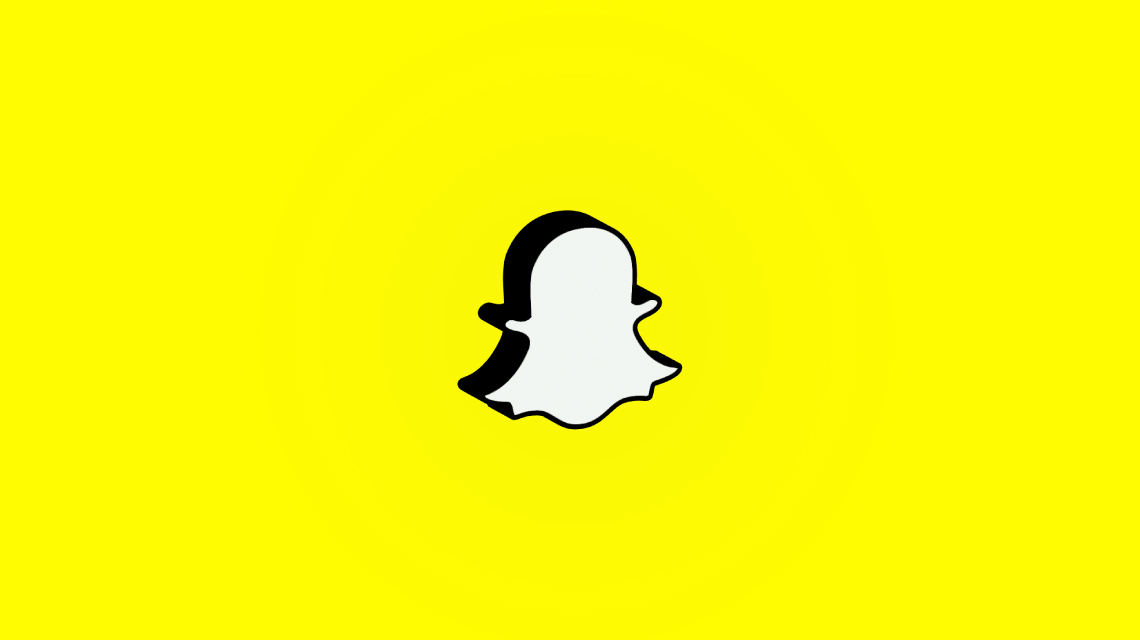 Snapchat is one of the fastest-growing social networks. Its appeal lies in the spontaneity of posted photos and videos, available 24 hours after publication. Thanks to the mass of entertaining publications, Snapchat has gained popularity and attractiveness among users.

Compared to familiar social networks like Instagram and Facebook, Snapchat has no comments, no need to fill out multiple personal information fields, and not even "likes". Communication occurs through one-on-one correspondence or is publicly available to all subscribers (but unilaterally).

Despite such differences from other social networks, Snapchat influences the social media industry and will continue to do so. Let's discuss 5 ways Snapchat is changing social media in 2022.

If the introduction of virtual reality in social networks is still early, the same cannot be said about AR. Snapchat moves social platforms towards introducing new augmented reality (AR) technologies and gamification.

And it's not just about photo filters. Brands are increasingly using AR in Snapchat so that people can try out their products in advance. According to Digitalmetromarket, augmented reality can increase click-through rates by 33%. All of this suggests that Snapchat will move social platforms to AR implementation.

As a pioneer in Stories and AR photo filters, the instant messaging app Snapchat has had a lasting impact on the major social media platforms. When it comes to inspiration, Snapchat has a lot going for it. The app has created many trends in the market and laid the groundwork for formats that are now widely used.

If it's true that copy is the tremendous praise for the original, then Snapchat has already received plenty of recognition in its less than 11 years of existence. The Snapchat app has even ensured the emergence of an entirely new content genre. It was very different from what was previously known on the Internet.

These are images that self-destruct after use or after a day. They are no longer to be seen. They have no search engine relevance, and they are fully geared towards mobile usage. An utterly crazy idea at that time. But today, this form of content is called Stories. Stories now play a significant role, especially on the platforms of industry giant Facebook.

Because of this self-destruct content, people have to check the app constantly to keep up with their friends' content. But it is essential to understand that the content must be of high quality and without errors. Small businesses often start making content mistakes (especially if they are selling in several languages). It is recommended to use high-authority proofreading services like Grammarly or Paper Writing Service not to scare the audience and sell effectively.

Snapchat started to integrate with eCommerce, one of the first. It was integrated with the eCommerce platform Shopify. Later TikTok has done the same. Users want to shop where they spend a lot of time, have fun and socialise. In 2022, the mutual integration of social networks and eCommerce will accelerate. The platforms will build functionality to turn user accounts into storefronts.

In 2020 and 2021 quarantined, brands began looking for ways to improve consumer interaction and customer experience when shopping online. To avoid product disappointment after delivery, customers can try on clothes and shoes on the brand's app or on Snapchat. This fact confirms that integration with eCommerce and AT usage will not pass any social network.

Digital ads are launched immediately as ads for a product or service in the catalog to simplify the shopping process. Thus, users no longer need to navigate to third-party sites. Platforms will streamline payment processes and launch real-time sales in 2022.

According to a Cisco report, by 2022, 82% of all IP traffic will be video content. Today, social network users have a lot of choices. They want to get educational and entertaining information quickly, so the ways of presenting short videos will become more and more creative.

Snapchat's growing popularity suggests that short and vivid videos will remain at the peak of demand. Such videos are suitable for holding an audience's attention. Following in the footsteps of Snapchat, whose audience has exceeded 500 million users and continues to snowball, other social networks go. Instagram launched an alternative in the form of Reels. YouTube presented the format Shorts. Sooner or later, the major social platforms will introduce this type of content and improve it.

Unlike social platforms that bombard users with ads in their news feeds, Snapchat allows users to choose when they view content from brands. Individual brands and media companies can promote content through Snapchat's Discover. This tab consists of channels, each drawing an audience of up to 40 million people over 24 hours. Through Discover, brands can publish short-form content with ads attached. Users can view editorials or footage from festivals, foreign countries, film screenings, and awards.

In addition to following brand news in Discover, users can also add brands as friends on Snapchat. It allows brands to organize advertising campaigns through direct contact with users. They can view their content and interact with the brand just as they would with their peers. Of course, to use this feature effectively, marketers have to adapt to the style of users - mostly young people (according to Statista, 48% of users are in the 15-25 age group). Socially savvy brands continue to take full advantage of this free marketing opportunity.

Ad campaigns on Snapchat are run casually, open, and often funny. Real-time message delivery allows brands to offer a product or service, for example, during a sports or music event. Brands can schedule Broadcast ads on Snapchat at almost any time outside of nighttime hours.

Snapchat Originals - a competitor for Netflix among Gen Z

Snapchat does not stop reinventing. Several years ago it released Snap Originals - a new way to consume different content. It is highly popular among Gen Z.

In such a way, Snapchat wants to become a kind of Netflix. It broadcast series, documentaries, and shows in daily episodes of short duration adapted to the vertical screen of the app. Snap Originals are exclusive shows created by some of the best storytellers in the world. Every day there are new episodes that Gen Z values.

Snapchat's 332 million daily users are an audience that cannot be ignored. The app offers many marketing opportunities and strongly influences the future of social media. Just read “Copycat: How Facebook Tried to Squash Snapchat” by Wired, and you will understand that time goes by but Snapchat still influences social platforms.

Lynn Mitchell is an enthusiastic content marketologist at one of the authority companies in the US. She enjoys writing articles on various topics, considering and solving complicated business tasks. In her free time she enjoys watching classic German movies.