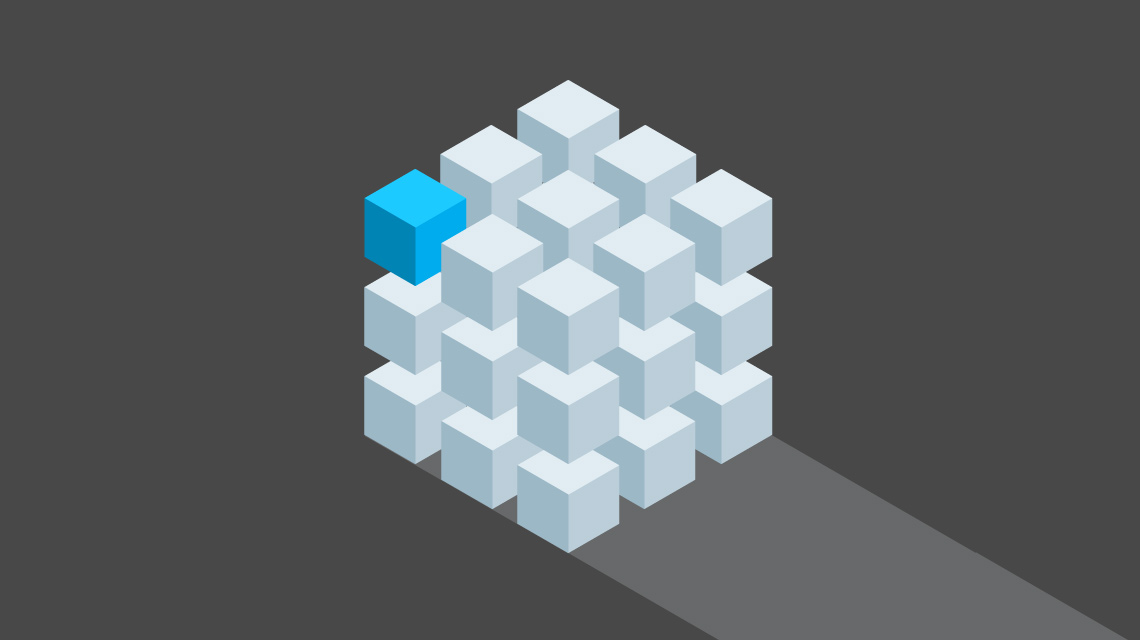 During August 2020, Twitter has started to roll out updates to its API. In this release they decided to improve data handling. You can find the whole list of improvements here. At quintly, we've implemented those changes into our data layer, extending the Tweet level reporting with much needed granularity. You will get the detailed write up in this article.

Thanks to this update Twitter has closed the gap between what they are reporting on natively and what is being served via API to 3rd party providers. Here at quintly, we have started with adaptation of those changes as soon as this update became available in Alpha stage. After a few months, we are happy to announce that quintly is harnessing the power of the Twitter API update, providing much more extended data source on the Tweet level.

Further to the above, we have added more meta information regarding the Tweet, e.g. the length (in milliseconds) of a video attached to a Tweet, or whether a Tweet is a Quoted Tweet or not. Also, mentioned users, hashtags, annotations, links and the language a Tweet is written in.

Where should you get started?

As mentioned above, the updated data sources are already available. We have updated existing default metrics. Some of them are listed below:

You can also customize or create any metric that is related to the above mentioned data-source.

We are very happy to roll out this update and that Twitter is shifting to the API v2. Thanks to this change, quintly and our customers can tap into the data that was only available natively on Twitter's platform itself. This is the first of many updates that we have rolled out and it is related to the “Measure Tweet performance” update. We are in touch with our partners at Twitter, so as soon as other updates from their Road Map become available, we will add them to our Twitter data sources.

In the upcoming weeks we will be updating our Discover section with new Default Metrics and Dashboards that will fully utilize/showcase the new data sets. As always, this update is instantly available via our API.

Hubert is a part of the Product Team. Digital enthusiast, passionate about ever-changing Saas, Design and Technology in general.