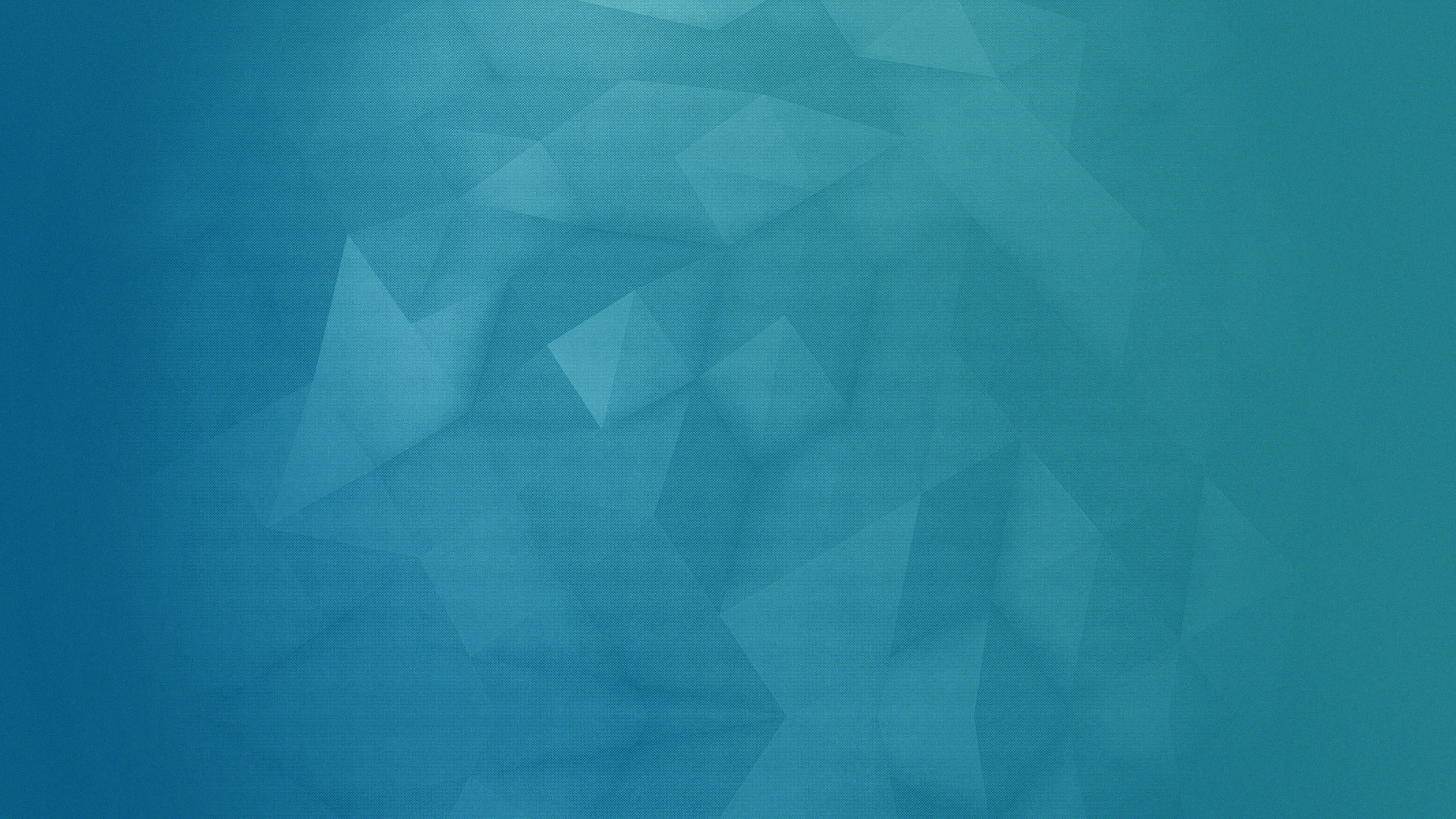 Since Monday, February 12th, Facebook adjusted the way how the reach on organic posts is calculated. This raises the question for you, as a social media professional, how the change affects your social media performance and analytics numbers, especially the reach metric. In this article, we provide answers to questions that our customers and we at quintly raised during the last week.

Facebook’s recently implemented adjustment results in more accurate numbers for how many people are reached by the organic post, called reach or unique impressions. Also, the definition of reach for organic and paid posts is now consistent. This information is based on various help and blog articles published by Facebook.

How Does This Affect the Numbers, Especially Reach?

Since the definition of reach on organic posts has become stricter now, the number will be lower compared to the abandoned measurement methodology in most cases. To get a better feeling for how much these numbers differ, Facebook is offering organic post reach numbers based on the abandoned approach via the export function in the page manager, documented on their help page. We analyzed these numbers for various pages and based on that could take the following conclusion:

Unfortunately, Facebook doesn’t provide any reportings for reach values hierarchically above the organic post reach level based on the abandoned definition. Based on the conclusions and statements from Facebook we expect the overall reach to follow the same new methodology.

How Does quintly Reflect These Changes?

So What’s the Summary?

Overall, we conclude that the changes of Facebook have more positive aspects. The good news is that Facebook increased their data quality by using a more accurate method to calculate reach on organic posts and also correcting the flawed consistency between paid and organic post reach. If data quality is flawed, the numbers don’t reflect the real world anymore and decisions based on these numbers might be wrong.

The bad news is that using reach as a KPI and comparing its values from before and after February 12th comes with a grain of salt. We would be happier if Facebook provides more reach values, organic post reach, total post reach and page reach based on the abandoned measurement methodology for transparency and comparison reasons. However, over time, the aforementioned issues will slowly fade away.

If you have any questions, plesase feel free to reach out to us via support@quintly.com.

Karsten is Product Manager for Data Integration at quintly. Having started as a software developer, he's been working for quintly since day one – this is why Karsten knows every nook and cranny of our social media analytics solution extremely well. His focus lies on increasing the value that quintly can provide for all social media professionals.