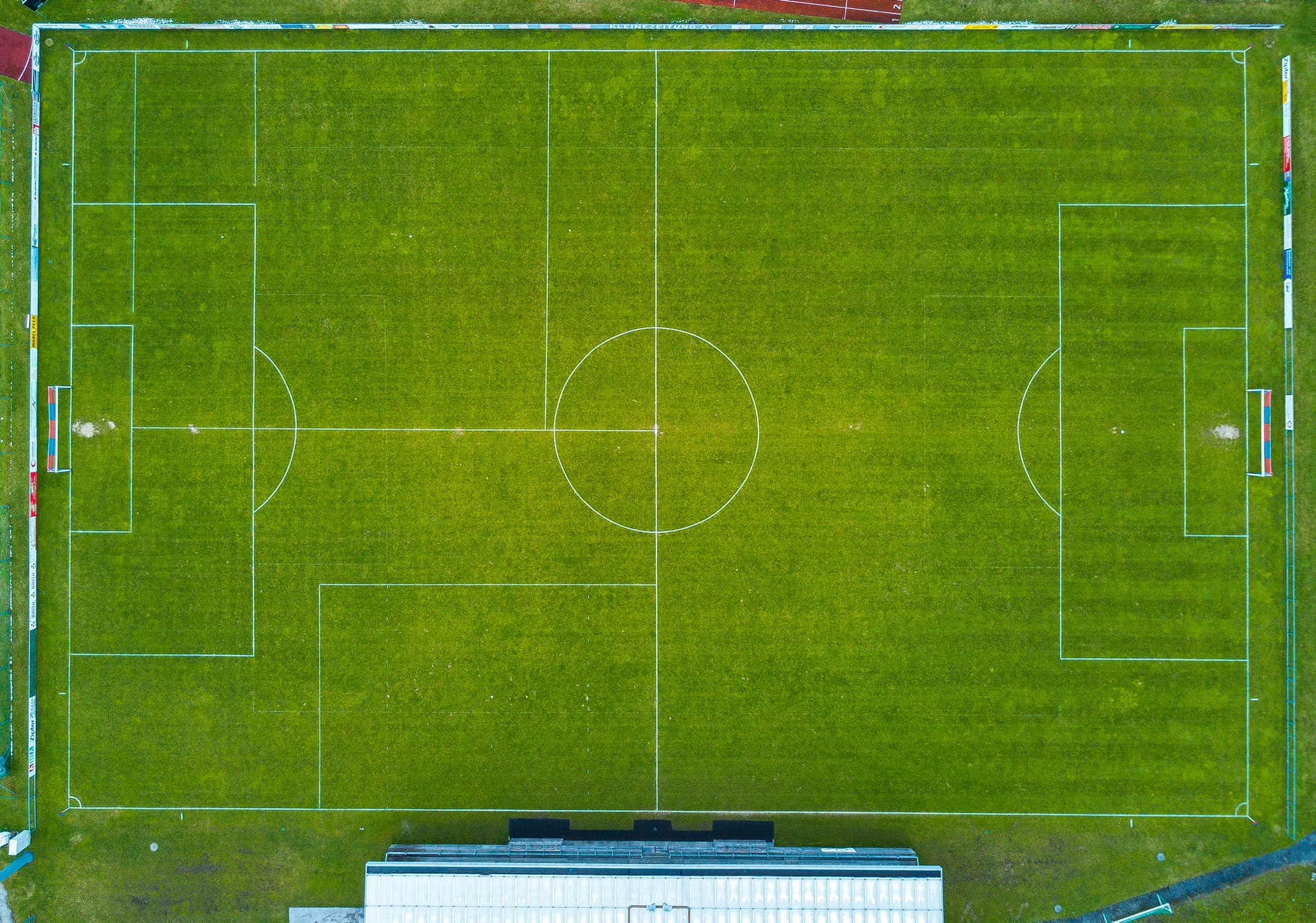 Mesut Özil's sudden decision to retire from the German National Football Team  has sparked a debate not only about Football but also raised questions about the intersection of Football, politics, immigration, racism and integration in Germany and all over the world.

There were some bold claims and statements made on his announcement on social media, and since then the topics of integration and immigration have again intensified in Germany. People seem to have their own way of interpreting Özil's immediate decision. Without delving into politics and other exceptional issues brought by this shock exit, we would like to analyze how social media have reacted to his decision.

The following topic cluster demonstrates the most talked about topics (related to his announcement) on the web that people have been using for the last couple of days.

Özil's twitter account was also massively affected by Twitter’s decision to remove some locked and suspicious accounts in an effort to build trust and encourage a healthy conversation. He lost 260,589 Twitter followers as indicated by the deep drop in the graph above. However, his followers started increasing steeply since 22nd July (that was when he released his retirement statement). Moreover, he's been getting loads of sympathy on Facebook and other social media platforms. 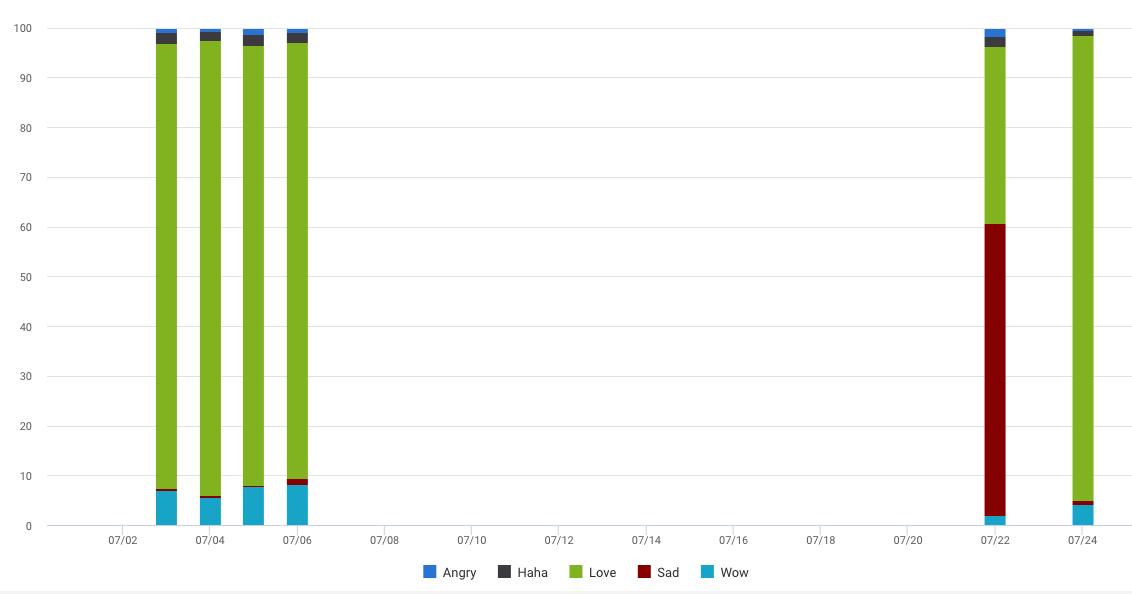 Since his announcement, most of the Facebook users are reacting with sad and love emojis at the same time. Sad in a sense that he had to exit his international career in such a way and love showing respect to his decision.

Interestingly, most of the mentions are not coming from Germany but from countries like the USA, UK, Nigeria, South Africa, Kenya and India.

There is no doubt that Özil's retirement brought up the discussion of political football, however on social media, he's been winning and getting lots of love, sympathy but also criticism to some extent. On the whole, looking at the numbers and observing sentiments, we can say that Özil has been getting lots of attention on social media.

Pritam is part of Marketing Analytics team. He deals with PPC, SEO, and web analysis. With Master's degree in Economics, he is highly interested in economics policies, sports and data driven analysis.