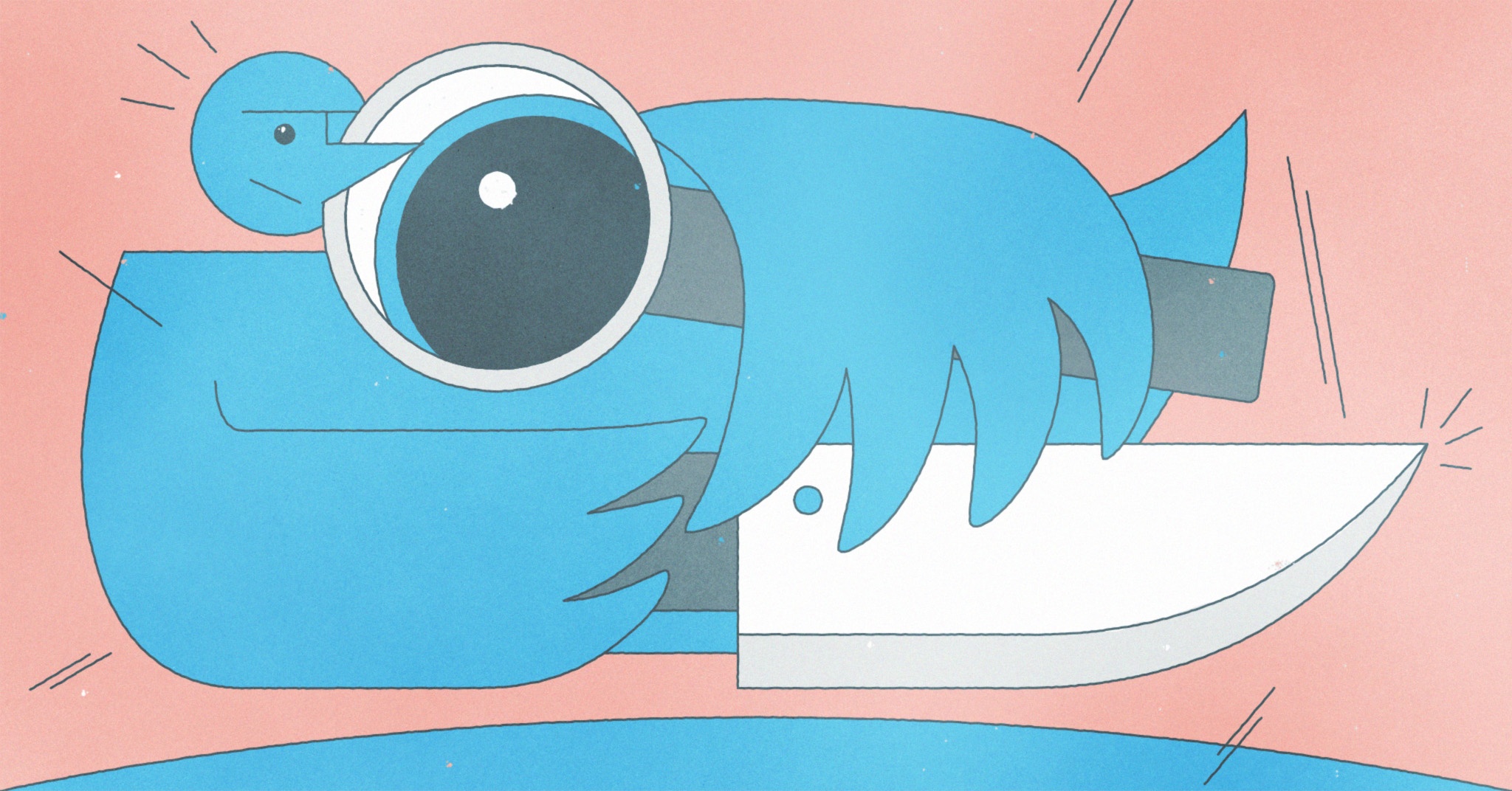 In mid of July Twitter announced that profiles have to expect a drop in their follower numbers in the upcoming days. Already a couple of days later Twitter users around the world from all categories and all sizes lost part of their audience due to Twitters clean up process. But what was the intention behind this?

The main motivation behind this it’s to regain trust of their community. Twitter’s Lead of the Legal, Policy and Trust & Safety department Vijaya Gadde recently stated on her blog that this step was necessary for Twitter to make it to more trusted service for public conversation. Twitter’s CEO Jack Dorsey emphasized that transparency and accuracy are necessary to sustain a healthy network.

But who is Twitter slashing from his platform? And who was affected by this the most?

The company said they mainly focus to delete accounts that are locked. Meaning that accounts chosen for deletion are not necessarily spam accounts, trolls or bots but were created by real Twitter users that got locked because of suspicious changes in behavior. Daily or monthly users should not be affected by the purge. Since it only focus on locked accounts that were at least a month awaiting a password change by the profile owner.

Friday the 13th of July (what a coincidence) was the day brands and celebrities noticed that they lost followers on a larger scale. Interesting to see is that Twitter itself lost over 12% of their followers through the purge. This is a loss of 7,7 million followers in absolute numbers. A more detailed focus on the Twitter cull and its effect for other individual profiles was provided by Matt Navarra. He gathered and highlighted the follower loss for many high-profile accounts, in a handy sheet.

Going back to the profiles that have seen a decrease in followers that also the account of the UK Prime Minister “@10downingstreet” lost 4% - in total numbers 230,000 followers - of their entire followership.

To provide an easy and accessible overview of how the Twitter cull changed the follower numbers on a larger scale, we decided to cluster all analyzed Twitter accounts from our database (52,992 profiles) in different profile clusters. Each clusters represents a different profile size. This is how our six different clusters look like: 0-1k, 1k - 10k, 10k - 100k, 100k - 1m, 1m - 10m and 10m+ followers.

The biggest loss in terms of percentage with 2.9% was detected for the profile group with a size of 10,000-100,000 followers. This means an average loss of 1,031 followers per profile.

Twitter’s clean up certainly shows that the platform is going in the right direction by removing accounts that behaved suspiciously in the past. The future will tell if Twitter is continuing this clean up on an ongoing basis to fulfill the promise of restoring trust and to ensure that your follower list is not full of bots and other suspicious accounts.

How to Measure Your Twitter Performance
Twitter study: Steep drop in interactions for biggest profiles!
Confidence in follower counts