I’ve Got News for You - UK’s News Shows Analysed 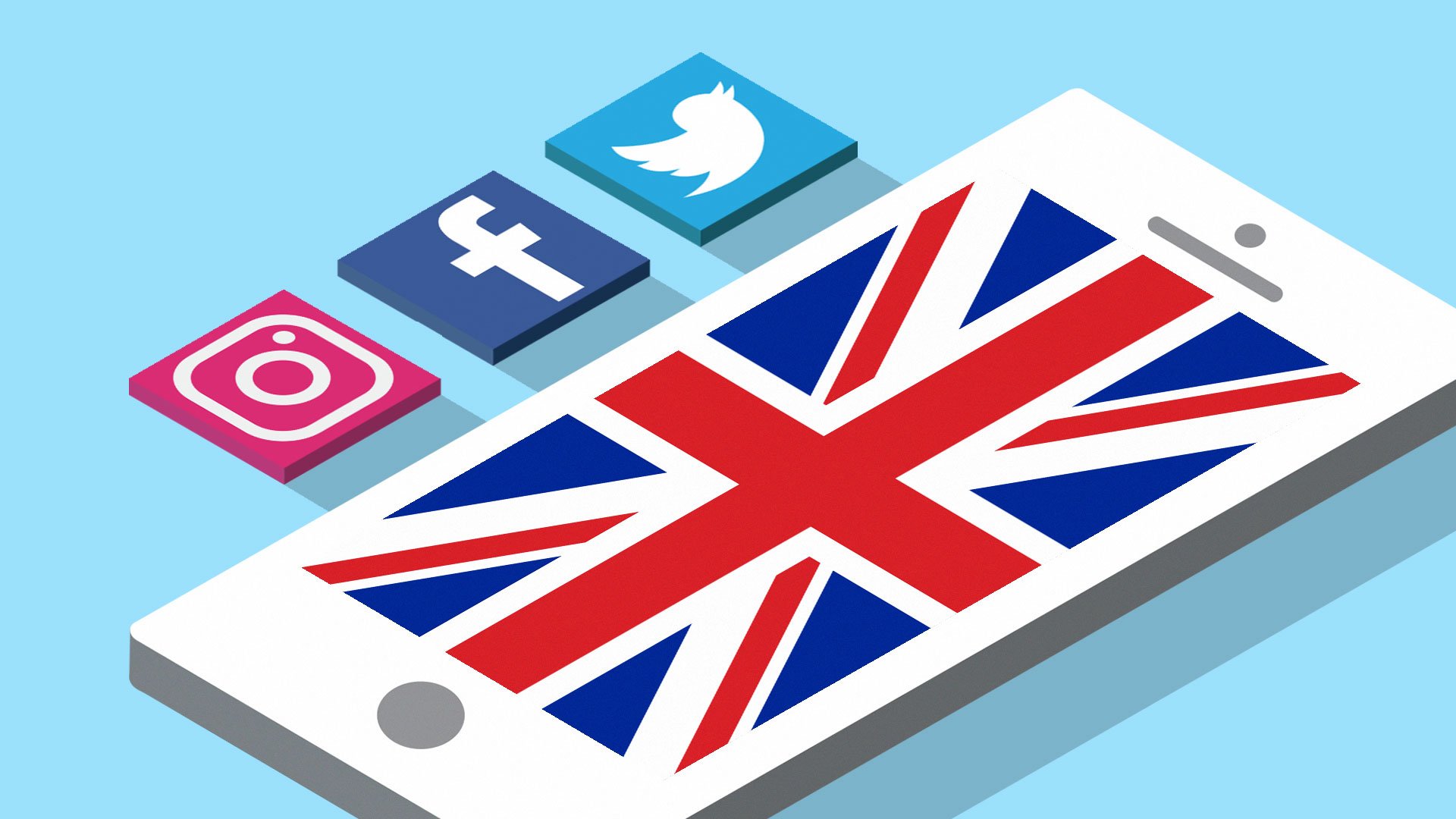 News shows exist around the world, that also means that there are countless social media accounts out there. For this reason, I decided to narrow my analysis down to the United Kingdom. I used the UK and four of its biggest news shows social media profile as a starting point of my analysis. Through the observation of BBC News, Channel 4 News, ITV News and Sky News I wanted to gather a better picture of the UK’s news show social media landscape.

ITV News has the most diverse posting strategy

I started my analysis with the question: What kind of content should I post on social media?

This is not only a crucial question for digital marketers but also for the social media editors of our analysed UK news shows.

The answer to this questions seems to be: It depends on what you want to achieve. Do you want to increase your website traffic or is you aim to post content that makes your audience directly interact with it? For our analysed Facebook profiles we detected two different strategies. The first being uploading videos directly to Facebook, the second is to post to links that brings you to a website.

Channel 4 News and ITV News prefer the former option. By looking at the distribution of their post types a focus on video content was detected. Channel 4 posted since January 2018 510 times on Facebook of which were 90% video posts. 63% of ITV News were video posts, the share of video posts is smaller compared to the numbers of Channel 4 News, but they also posted more videos 736 than Channel 4 News posted overall.

Another interesting fact, ITV News also has the most diverse post type strategy. Besides, posting videos, the also have huge portion of photo posts, link shares and most interestingly Live Videos - they used Facebook Live four times more than the BBC.

As mentioned beforehand, the second prevalent posting strategy is to publish posts that include a link to the website. This method is mainly used by BBC News and Sky News. With 1944 posts is Sky News the most frequent poster of our analysed channels, but it’s also the Facebook account with the less diverse post type variety. Meaning, out of their nearly 2000 posts did they use the link posts 1697 times, posted 242 videos, made 19 times of FB Live and only shared 5 images on their timeline. The same applies to the BBC’s news channel social media account: Out of 1556 posts did they use the link format 1041 times, video posts 507 times, 14 live videos and only 8 images.

What kind of content is liked and shared by the audience?

We have the done the groundwork by looking at the different posting strategies. Consequently, the next question is which post format does bring the most likes and shares?

For starters, let’s take a look at the BBC News Instagram account and their approach on the photo sharing platform. The content that gets the most likes are mainly videos and pictures that capture wildlife moments or other natural phenomenons. A great example of this is the picture of the ‘super blue blood moon’ in Istanbul. Which is also the most liked post on Instagram in our analysed period.

"Our future, our choice" - a campaign has been set up for young people who believe Brexit should be stopped pic.twitter.com/CGQU58Sm3m

To conclude this section we also need to take a look at Facebook. Which is a mixture of Twitter and Instagram in terms of published content. Therefore, Political and as well entertaining posts are in the list of the 25 best performing posts. The huge topic variety spans from environmental issues to the gathering of mullet fans in Australia.

Now it’s time to even dig a better deeper into the audience interactions by looking at the amount of comments they made.

The most active users in terms of comments are on Facebook. Just by taking a look at the numbers for the last 2 months did all four UK news show receive over 3,7 million comments on their posts. With 2,2 million comments has BBC News the Facebook page that receives the most comments. A fact that is for certain related to their huge followership of 46 million on Facebook. Therefore it comes not big of surprise that most commented video post was made by the BBC News Facebook page.

Twitter as we know is a busy network where a lot is happening at the same time. Dozens of tweets are sended out every second. That said, Twitter is on the one hand full with tweets, but at least for our analysed it didn’t turned out in a lot of comments or replies how Twitter calls them. The four news shows received in total 293,000 comments on Twitter and 114,00 on Instagram.

Interesting in this concern is that Channel 4 didn’t make use of Instagram - they didn’t post on Instagram in 2018 - therefore did they also received no comments. An interesting indicator that Instagram has no priority in their digital strategy.

To conclude our quick analysis let’s take a look at the Fan & Follower numbers of UK’s biggest news channels.

The BBC is a household name and has a world wide reputation for this reason it’s not a big of a surprise that the British Broadcasting Company has in total over 72 million Fans: 46 million Fans on Facebook, 22 million on Twitter and 4 million on Instagram. This overall number is 3 x times higher than three other news channels social media channels combined (23 million in total).

That was today's news

A few takeaways for marketers that I found out through my analysis: The BBC’s News overall performance in terms of interactions and follower numbers are higher than for Sky News, Channel 4 News and ITV News, but that doesn’t mean that the other accounts are not as successful. Especially ITV News showed that you can have a smaller audience—in comparison to the BBC—but still gain plenty of interactions on your content. This can also been seen for Sky News and Channel 4. The key is to have a content strategy for each network you’re using. Like Channel 4 News, that don’t use Instagram because they probably don’t see any in value for their strategy.

Did I leave out something that is important to you? Looking forward to hearing from you. Simply share your thoughts with us in the comments section.